Our most recent “We Are One” campaign is a non-discrimination global peace movement. It aims to eliminate hatred, bullying and social divisions, and centralizes on bringing people closer by creating bridges and destroying walls. The campaign tirelessly spreads the message of respecting each other’s differences, and celebrating our uniqueness. The motto of the campaign is to put education first and stop wars, bans, hate and violence. We as humans, must live as one, in unity, tolerance, and peace. 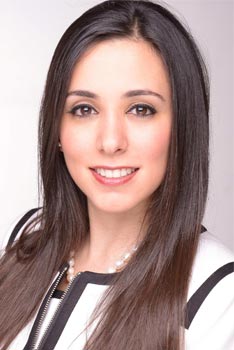 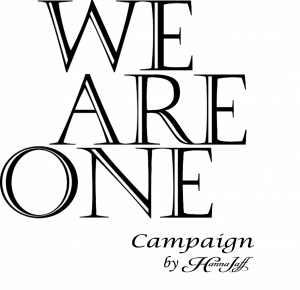